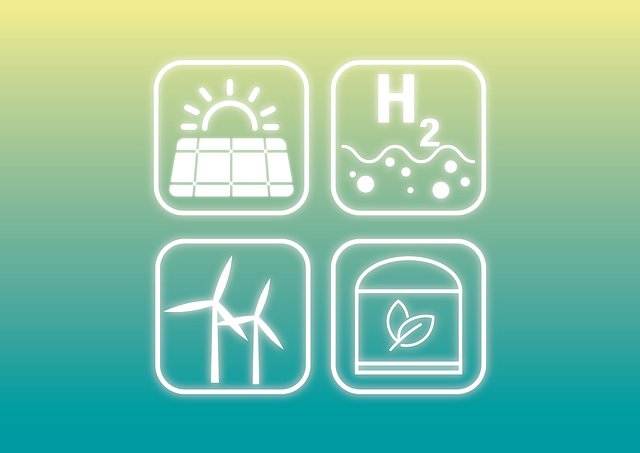 Altus Power, which is expected to complete a merger with a SPAC and start trading this month, is attempting to solve a major question about solar power: Can anyone build a sustainable business placing solar panels on the roofs and parking lots of businesses and office buildings? So far, that has been a tough proposition.

There are three main segments of the U.S. solar power industry. Residential solar companies sell or rent panels to people who place them on their roofs or other structures. Utilities buy panels or the power they produce and then sell it to homeowners and businesses through the traditional grid.

And then there is commercial solar, a segment that sells panels to businesses or other nonresidential customers like municipalities that can produce power for themselves and even sell it to others.

The first two segments are well-established industries, with market-leading public companies that give investors a way in. In residential,

(SPWR), Sunnova (NOVA), and others have developed financing and sales systems that have driven down the cost of solar. Investors can buy into the growth of utility solar by purchasing stocks of the utilities themselves, such as

(NEE) or buying manufacturers of solar panels focused on utility users, like

But commercial solar has been a trickier proposition, because the growth trajectory and margins of that segment haven’t been considered as promising. In fact, SunPower said earlier this year that it was considering options — which could include a sale — of its commercial and industrial business to focus on residential, which has been a more profitable area for the company.

One reason commercial solar has been harder to build is that it can be harder to assess credit risk for companies and to find customers in a way that is cost-effective. Residential solar has benefited from the word-of-mouth effect when one person on a block gets solar, and from increasingly sophisticated online sales techniques and retail partnerships.

Altus may have “cracked the code” of how to lower acquisition costs, though, according to Roth Capital Partners analyst Justin Clare, who thinks shares will be a buy. It’s teaming up with the

(BX), the largest real estate owner in the world, and

The blank-check company that Altus is merging with,


CBRE Acquisition Holdings (CBAH), is sponsored by a CBRE subsidiary. And both Blackstone and CBRE have financial interests in the business, with Blackstone expected to own 17% postmerger and CBRE set to own at least 4%, according to Clare.

In interviews with Barron’s, Altus executives said that the partnerships have paved the way to deals with commercial customers that would have otherwise taken much more time and effort to complete.

“When we come into a Blackstone portfolio company, the connectivity is immediate,” said Co-CEO Lars Norell. “It is at the very very senior levels within portfolio companies at Blackstone who own and operate and basically control real estate, and it takes us 15 Minutes to outline an initial proposal.” CBRE is also “massive as a door-opener,” he said.

(RDS. B) on solar and storage projects.

Commercial solar deployment is expected to nearly quadruple by 2030, and if Altus can scale the business quickly, it could become the clear leader in the industry, which is currently fragmented and growing more slowly than other areas. In the second quarter, 354 megawatts of solar capacity were added in the segment, up 31% from the prior year, according to a report from the consulting firm Wood Mackenzie and the Solar Energy Industries Association, a trade group. That’s compared with 974 megawatts and 46% growth in residential, and 4.2 gigawatts of utility-scale.

The report cautions that commercial solar faces challenges, including financing difficulties, citing restrictions for panels in some states. It projects 20% growth this year, 11% next year and 5% after that.

But Altus is confident it can exceed those levels. It already has projects with over 900 megawatts of capacity in its pipeline, and is projecting 64% annual growth from 2019 through 2023.

Clare at Roth Capital Partners thinks that Altus can deliver on that growth, and projects that the company will have 1.2 gigawatts of solar installed by the end of 2023. He thinks the stock deserves an above-peer valuation because of its growth potential, giving it a $14 price target based on a multiple of 16.1 times its estimated 2023 earnings before interest taxes depreciation and amortization. The stock, like other SPACs that have not finalized their mergers, has been trading around $10.

Within the next few weeks, it should become clear if investors are ready to buy into the third leg of solar.