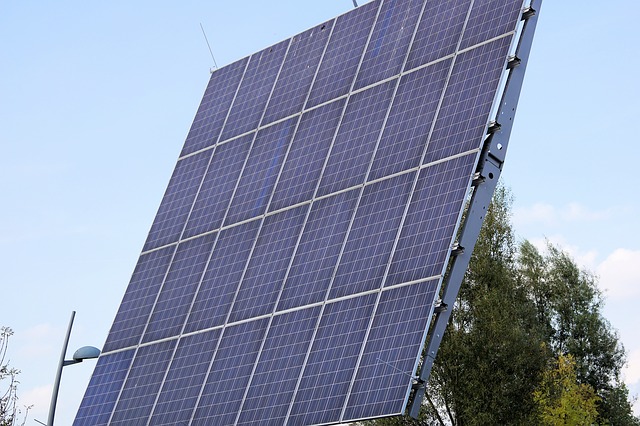 The cheaper cost solar power plants have given the world the capability of creating a zero-emissions energy system that is less costly and could replace fossil fuels.

According to the International Energy Agency, solar photovoltaic (PV) energy should grow ten-fold by 2040 to alleviate global poverty and global warming to below 2 degrees Celsius. But the critical challenges of solar power remain, such as its intermittent schedule of sunshine and the land where these facilities will be built.

Climate Change and artificial intelligence researcher Lucas Kruitwagen from the University of Oxford and his colleagues recently published in the journal Nature the first global inventory of large solar energy generating facilities that generate at least 10 kilowatts of solar energy.

Science Alert reported that the team built a machine learning system that will detect these facilities using satellite imagery. Then, they searched for almost half of the land surface area of Earth and filtered out remote areas far from human populations. They were able to detect a total of 68,661 solar power facilities.

They were able to come up with the global estimate of 423 gigawatts of installed generating capacity since 2018 from these facilities using their machine learning system. The findings resemble closely the estimates of the International Renewable Energy Agency (IRENA) which is 420 gigawatts for the same period.

Researchers noted that the study shows solar PV generating capacity grew by 81% in just two years between 2018 and 2019. The growth is associated with the increase of solar power facilities in India with 184%, Turkey with 143%, China with 120%, ad Japan with 119%.

Why the Inventory of Solar Power Plants is Important?

The team said that their facility-level data addresses some critical coverage gaps that other facility-level datasets failed to address, particularly in developing countries where solar PV is critical for expanding their country’s access to electricity while reducing greenhouse gas emissions.

They noted that geospatially-localized data is important in the energy transition since grid operators and electricity market participants need to know the locations of these solar power plants to accurately determine the amount of energy being generated and needed to generate.

Moreover, the dataset also plays a role in predicting the increase or decrease in energy generation that may be caused by passing clouds or changes in the weather. The high predictability will allow grid operators to keep fewer fossil power plants in reserve and unlock more marginal projects.

A recent application of the inventory allowed the researchers to estimate installation dates for 30% of the facilities, which enable scientists to study the precise conditions that lead to the diffusion of solar energy and help governments better design subsidies to encourage the growth of the solar power sector.

Lastly, the inventory allows scientists to know the location of the facility for them to study the unintended consequences that building a solar power plant might incur. Based on the study, most of these facilities are built in agricultural areas, grasslands, and deserts. This highlights the need to carefully consider the impacts of expanding solar PV generating capacity in the coming decades.

Check out more news and information on Solar Power in Science Times.