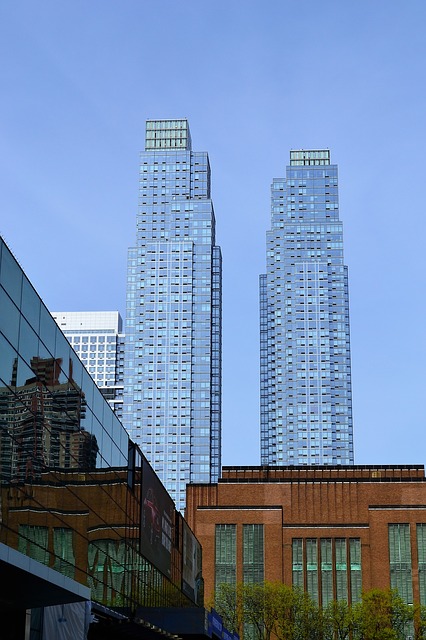 India on Thursday (local time) urged the global community to make solar power the priority in energy deployment at the COP26 climate summit.

Minister of Environment, Forest and Climate Change Bhupender Yadav, who represented India in the special event organized by International Solar Alliance (ISA) in partnership with the United Kingdom under the theme Green Grid Initiative – One Sun One World One Grid (GGI-OSOWOG) urged that grid interconnection will play a key role in revamping regional cooperation and transition to the low carbon power system.

In a keynote speech, Yadav emphasized investment in grid expansion and modernization with emphasis on solar which will enable transition in the global energy value change.

Heads of delegation of many countries including Jean Yves Le Adrian – the French Minister for Europe and Foreign Affairs; Jennifer Granholm – the US Secretary of Energy; Dr Mohammad Mahmood Abubakar- Minister of Climate Change of Nigeria; Kwasi Kwarteng – the UK Secretary of State at Department of Business, Energy and Industrial Strategy; Dr Ajay Mathur-Director General of ISA, also spoke on the occasion. A recorded speech of the Prime Minister of Samoa, Fiame Naomi Matafa was played in the event.

All the speakers wholeheartedly supported the GGI-OSOWOG initiative announced jointly by Prime Minister Narendra Modi and Prime Minister of UK Boris Johnson at COP26 and suggested ISA play a leading role to facilitate this by supporting regional power pools, where a group of countries create an interconnected grid to facilitate electricity trade-and connect various regional pools to eventually form a global grid.

The use of fossil fuels made some countries prosperous but it made the Earth and environment poor. Fossil fuels have fuelled the industrial revolution but the race for fossil fuels has also simultaneously created geopolitical tensions, PM Modi had said at COP26 Leaders event ‘Accelerating Clean Technology Innovation & Development’.

Mentioning the Surya Upanishad, PM Modi underlined that the Sun is the source of all energy. Solar energy is totally clean and sustainable. Though the only challenge is that this enormous energy is only available during the daytime and is dependent on the weather. The ‘One Sun One World One Grid’ is the solution to this challenge.

‘One Sun One World One Grid’ will aid in developing a worldwide grid through which clean energy can be transmitted anywhere, anytime.

‘One Sun One World One Grid’ will help in reducing storage needs and also enhancing the viability of solar projects. The OSOWOG initiative will aid in reducing carbon footprints and energy costs. It will launch new avenues for cooperation between different countries and regions.

In May 2021, India and the UK had agreed to combine the Green Grids Initiative and the One Sun One World One Grid and jointly launch GGI-OSOWOG at the COP26 Climate Summit in Glasgow in November 2021.

Following that, both countries jointly launched a global ‘Green Grids Initiative – One Sun One World One Grid’ at the COP26 in Glasgow.

The proposal for merging these initiatives was earlier presented at the ISA General Assembly on 20th October 2021 and endorsed by all ISA member countries.

As it has been conceived, GGI-OSOWOG will bring more technical, financial and research cooperation to help facilitate cross-border renewable energy transfer projects, which will provide OSOWOG its global infrastructure.

ISA was launched by the Prime Minister of India and the President of France Emmanuel Macron on the sidelines of COP-21 in 2015 in Paris, France.

Three years ago, at the First Assembly of the International Solar Alliance in October 2018, the idea for connecting the global solar resource through the vision ‘One Sun One World One Grid’ was seeded.