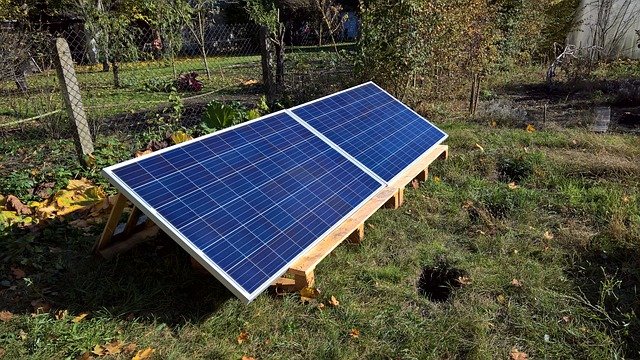 Chilima said this on Friday when he toured the Power Plant currently under construction to appreciate its progress.

Chilima speaking at the function

He observed that construction of the 21 Megawatts Serengeti Nkhotakota Solar Power Plant is in line with the aspirations, pillars and enablers of the country’s development Agenda (MW2063) of creating an inclusively wealthy and self-reliant nation.

The Vice-President said for Malawi’s aspirations to be achieved, there is need for sufficient energy from sustainable economic infrastructure.

“On behalf of the president, I am both thrilled and delighted to learn that Serengeti Energy Nkhotakota Solar PV Project is finally at an advanced stage towards contributing to this effort,” he said.

He assured people that the current legal and regulatory framework in the energy sector is open to new entrants with more independent power producers offering diverse sources of energy.

Head of Mission for the German Embassy, Sabine Lindeman, said the Malawi-Germany partnership identified the promotion of sustainable and sufficient supply of electricity as a major enabler for economic growth.

“If households are supplied with adequate electricity each day, consumption of firewood and charcoal would be reduced, hence the healthier natural environments and communities” she said.

Lindeman said the Nkhotakota Solar Power Plant is part of the Malawian Government Plan to move the country away from its reliance on hydropower which represents over 90 per cent of its energy mix.

She observed that hydro power has kept the country vulnerable to frequent power cuts in times of drought and that deficits are still covered through inefficient, expensive and dirty diesel generators.

According to Lindeman, Malawi targets to reduce her overdependence on hydro-generated power and diesel generators and said her government was proud to contribute towards the goal through the solar power in Nkhotakota.

“That is why the German Government, through KFW, has contributed $74 million to Serengeti Energy, the sponsor of this very solar project and also many other renewable energy projects in the region” she said.

Development Director for Serengeti Nkhotakota Solar Project, Wilfred van den Bos said the project, which is expected to be completed in the second quarter of 2022, will install 60,000 solar panels on a 60, 000 hectares of land.

“This will make a significant addition to the electricity supply in Malawi as it will produce 57 million KW of power which is sufficient to supply 400,000 people in Malawi with electricity,” he said.

Van de Bos said Serengeti Nkhotakota Solar PV Project started in April, 2021 and has employed over 200 people who are diligently working towards the completion of the project.

Earlier, Traditional Authority Kalimanjira and Member of Parliament for Nkhotakota Central, Peter Mazizi, asked the company to fulfill its promises on corporate social responsibility such as constructing a clinic, rehabilitating some feeder roads and supporting needy students among others.