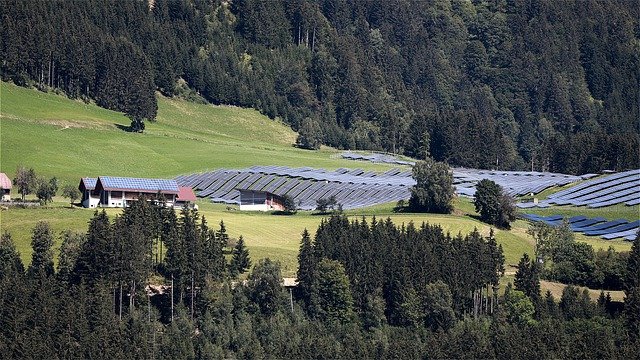 Energy Secretary N. Srikant announced the government’s decision to buy 7,000 MW solar power in three phases from the Solar Energy Corporation of India (SECI) from the year 2024 at ₹2.49 per unit upon considering it as a better, cost-effective option when compared to various factors, mainly including the investment entailed by the projects planned to be set up by the A.P. Green Energy Corporation Limited (APGECL) within the State.

Accordingly, the APGECL has been instructed not to go ahead with the first phase of infrastructure augmentation required for 10,000 MW capacity addition, for which a sum of nearly ₹2,261 crore was sanctioned last year, and to utilise the land in its possession for any other purposes required by the government.

Addressing the media here on Sunday, Mr. Srikant said the government conceived the 10,000-MW solar power capacity addition to supply to 18.37 lakh agricultural consumers for nine hours during daytime for a period of 25 years, and it had two options on hand: generating power within Andhra Pradesh or purchasing it from States such as Rajasthan, where solar irradiation was the highest, through the SECI’s manufacturing-linked tendering system, which had many advantages than the first one.

The State government was at present procuring power, predominantly thermal, from the Discoms at ₹4.36 per unit (and supplying it to the farmers free of cost) against the low price being realised on solar power through the SECI, he said.

The objective of the 10,000 MW solar power generation was to bring down the average power purchase cost from the above rate.

A major incentive for the State to go for power purchase through the SECI was the waiver of inter-State charges on transmission of power from projects outside the State commissioned before June 30, 2023, which amounts to about ₹1,000 crore per annum.

Mr. Srikant further said since the power was being purchased from the SECI, there was no need to go for reverse tendering, or judicial preview, and that the proposals were being duly submitted to the A.P. Electricity Regulatory Commission. The State government and the SECI would sign the PPA only after the project gets the APERC nod, he added.