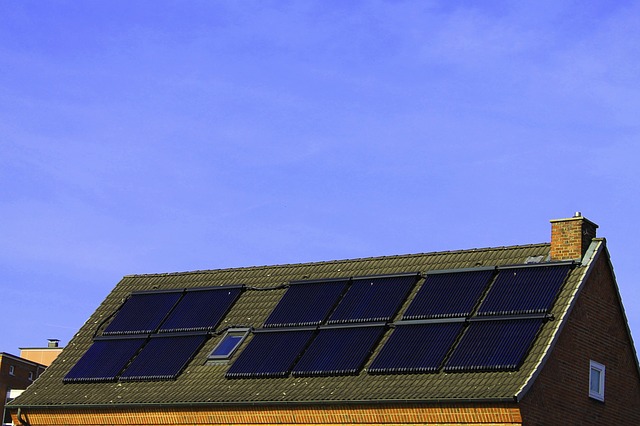 The PV plant, mounted on the roof of the production site of CPL SOUANI, will cover up to 60% of the electricity needs of the cheese factory during the hours of sunshine and reduce its consumption of electricity from the grid by 30% per year, the project partners said in a joint statement Monday.

Its connection to the grid has been postponed until next week due to weather conditions, according to officials.

This Tunisian-German strategic partnership has been established since 2020 between “KRAFTWERK”, which develops and implements customised solar energy solutions for grid-connected and off-grid applications, and the Tunisian company of engineering and installation of turnkey renewable energy projects “SOLAR ENERGY SYSTEMS” (SES), a leading company on the Tunisian market.

The electricity consumption savings of this factory could go up to 40% and more after a planned extension, said CEO of SES Ali Kanzari. “This project could serve as a good example for industries and private operators, especially those who are still reluctant to invest in renewable energy.”

The German supplier, which has already deployed other systems internationally, chose Tunisia “because it believes in the country and its energy transition,”

Director of New Markets at KRAFTWERK Roman Brinzanik said at the inauguration ceremony held in the presence of Tunisian and German officials and representatives of donors.

The PV is financed by a credit from UIB, a partner bank of the SUNREF Tunisia programme. It should benefit from an investment grant from the National Agency for Energy Management (ANME).

“Tunisia enjoys a strategic location, very close to Germany and European countries. Like Germany, it has decentralised projects at all levels. They range from the smallest projects to large solar parks,” Roman Brinzanik added.

CEO of the Souani group Mohamed Saleh Gahbiche told TAP his company opted for solar energy “because the cheese industry and other activities of his group, including ice cream, cannot afford prolonged power outages, especially since the cost of energy has become exorbitant.”

“We wanted to achieve a certain autonomy of energy and we want to get involved in new and green technology, to ensure a healthy environment and in line with the well-being of our fellow citizens.” According to projections, the PV system installed on the roof of the cheese factory will reduce its CO2 emissions by about 70 tonnes co2eq per year.

Get the latest in African news delivered straight to your inbox

We need to confirm your email address.

To complete the process, please follow the instructions in the email we just sent you.

There was a problem processing your submission. Please try again later.

Deputy Head of German Development Cooperation at the German Embassy in Tunis Rike Sohn, in her statement, tackled two major challenges facing solar power in Tunisia: financing and the lack of reference projects.

“In Tunisia, the solar potential is huge and the country would gain by further tapping it. This is why we encourage this type of partnership in implementing concrete projects that help deploy renewable energy and urge industrialists to invest in them,” she added.

“Germany, which has managed to provide 46% of electricity from renewable energy, despite its low sunshine potential, supports the energy transition in Tunisia.

The latter already has programmes to finance renewable energy. These programmes need to be promoted to take better advantage of them. According to her, the facility inaugurated Thursday will serve as a “reference project” and “model.”

“The project shows it is possible and even profitable to produce one’s own electricity and thererfore contribute to climate protection, in a context where climate change has become a global challenge.”

Despite its sunshine potential and its increasingly mature institutional, legislative and entrepreneurial ecosystem in terms of renewable energy deployment, Tunisia is moving very slowly towards achieving its 30% renewable energy target by 2030. The share of this energy in total electricity production is currently only 3%.